As of 5/5/2022 Kolenda Kennels will offer a discount of 10% to all Military veteran’s, with proof of service. I was first introduced and fell in love with German Shepherds in 1967 when I joined the United States Marines Corps. I was trained as a radio operator and was given a secrete clearance. I then trained in camp LeJeune North Carolina 2nd Marines to be on a 5 man forward team, that was part of force recognizance. Our job was to call air strikes throughout Viet Nam. These teams would have a dog, ours was a German Shepherd. Many of these dogs lost their lives, but were always loyal and brave.

They have gained my respect for life. My experiences aren’t just with breeding and dog shows, but a real understanding of this magnificent breed. I am poud to be a U.S citizen and Marine Corps veteran.

We are very proud to present our beautiful dogs and puppies to other German Shepherd enthusiasts. We will continue to breed to stringent SV standards to improve our Michigan German Shepherd Kennels bloodline and to offer you the very best of this wonderful breed of dog! 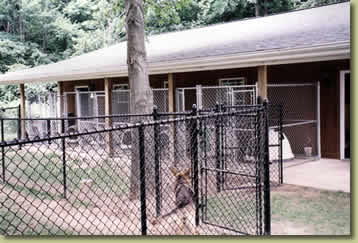 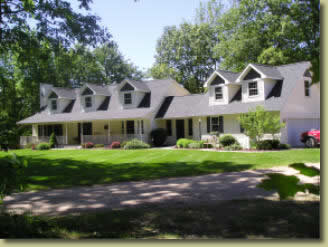 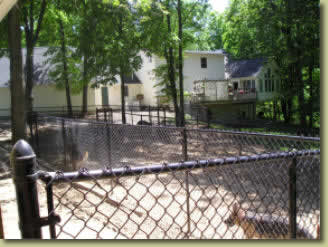 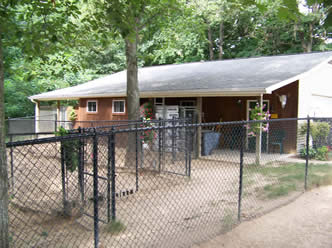 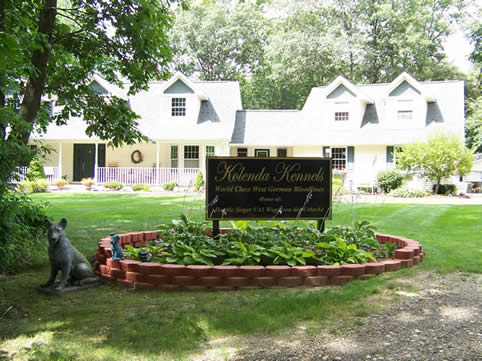 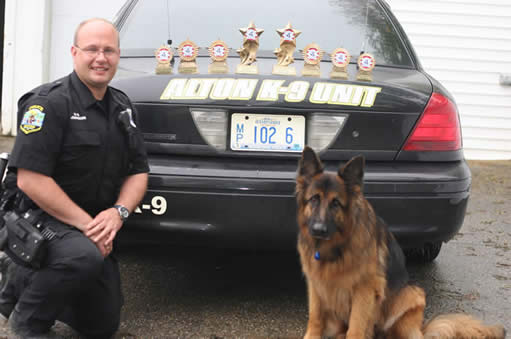 German Shepherd Dog Club of America
We are a Nationally known kennel, we sell and ship our puppies throughout the United States. Even though we are located in Michigan we have sold many german shepherd puppies as far away as CALIFORNIA, TEXAS, NEW YORK, FLORIDA and all the other states plus CANADA and World Wide.